Last week Friday, we had the second jBPM Community Day. With over 40 people again a well attended event. For those who missed it, here's an impression.

The first part of the day, the core developer met up to discuss the interesting low level tech details.

At 3pm, I kicked it off with an overview. 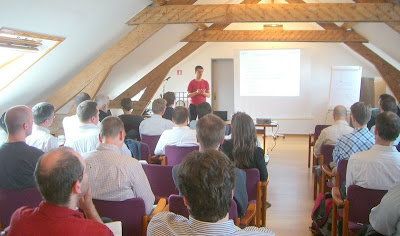 Then quickly people needed a break. 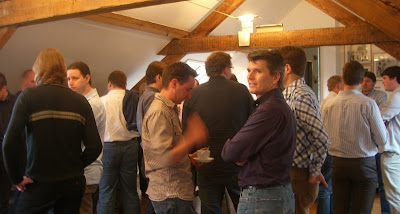 Then Eric Schabell, who joined JBoss just last week, introduced the talk about the SNS bank use case, where he worked before. 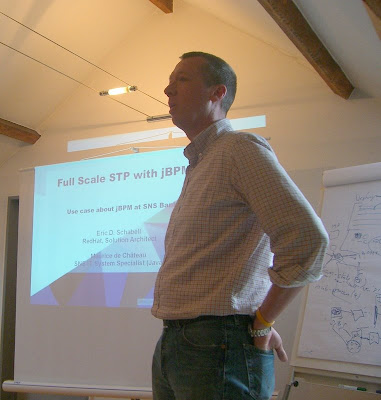 Maurice de Chateau from SNS Bank gave a good impression of how jBPM was used in practice. It turned out there sometime there are some practical problems between dream and reality. 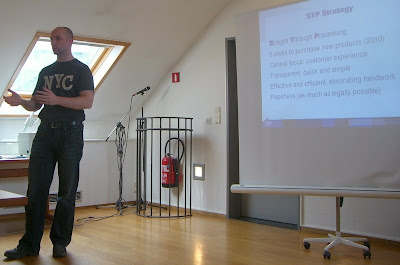 Then Joram Barrez gave an awsome demo connecting jBPM with his cellphone over bluetooth to pay for a parking space. 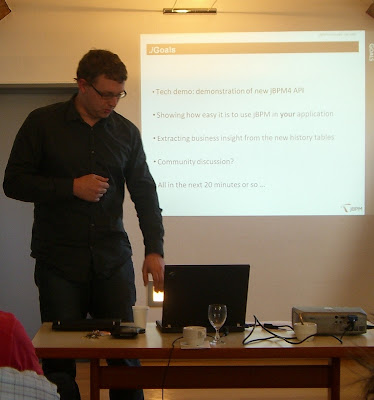 Those who don't quit easily joined us for food. 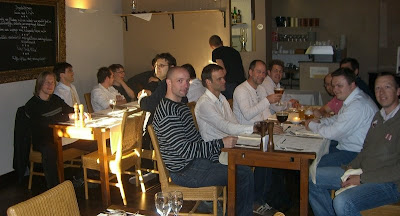 And the die hards joined us for drinks :-) 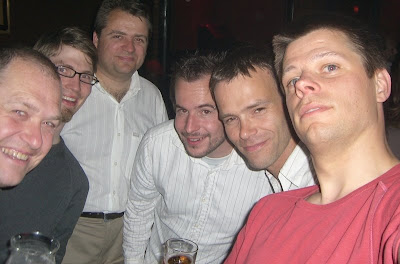